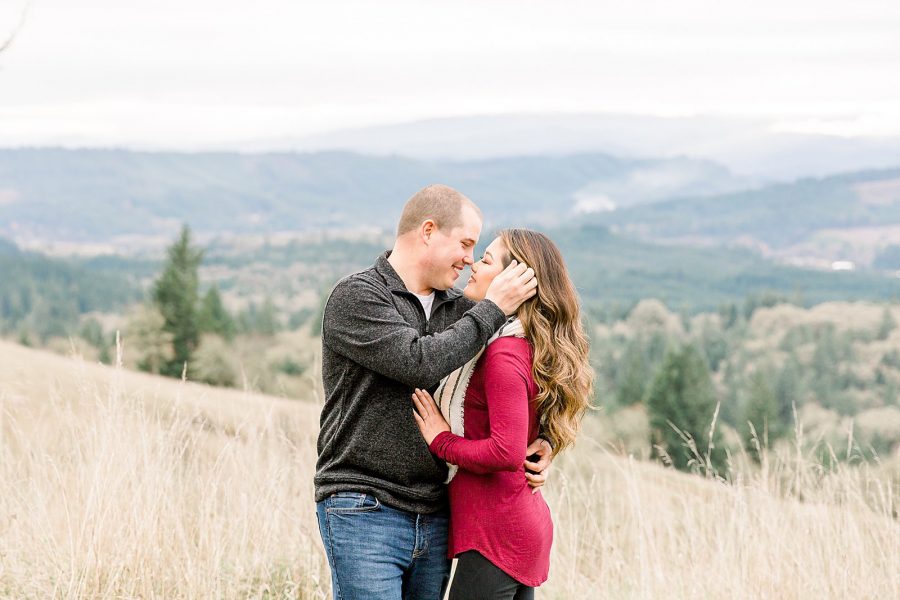 This wintery engagement session with Craig & Kalee last Sunday was beyond fun! We headed up on top of Fitton Green Natural Area, completed with an entourage of hair & makeup artists. Craig kept saying that he felt like he was engaged to a movie star, and I’d have to agree. It definitely felt like I was photographing one!

Craig & Kalee met through one of her friends, but didn’t start dating till a few years later when Craig made Koreen food for Kalee’s birthday. After that one night, they were inseparable! Craig proposed at a Fourth of July party in Alaska while they were visiting Kalee’s family, and ya’ll, it was the cutest thing ever! (Kalee sent me the video and I couldn’t stop smiling and laughing while watching it.) She absolutely wasn’t expecting it, and even said “no!” at first because she was so shocked. The “no” quickly became a “YES!” as reality sunk in, though!

Kalee first reach out to me because of her boss, Karla at Epic Day Spa in Corvallis. (Make sure to check them out for all your salon and spa needs!) We chatted on the phone for a few minutes, and later on, Kalee told me that she instantly felt like she had found “her person” in me. I definitely felt the same way about these two! They’re the easiest people ever to be around, and braved their wintery engagement session without batting an eyelash. Definitely my kind of people!

I’m so excited to see what other adventures are in store for these two as they prepare for their wedding next August, and I can’t wait to get them in front of my camera again! Love you guys! 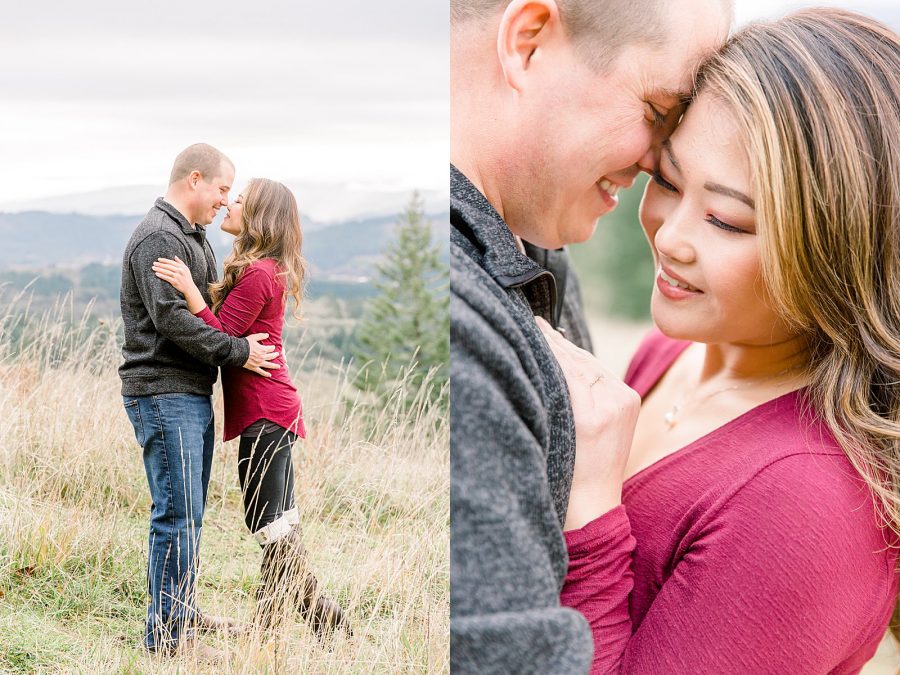 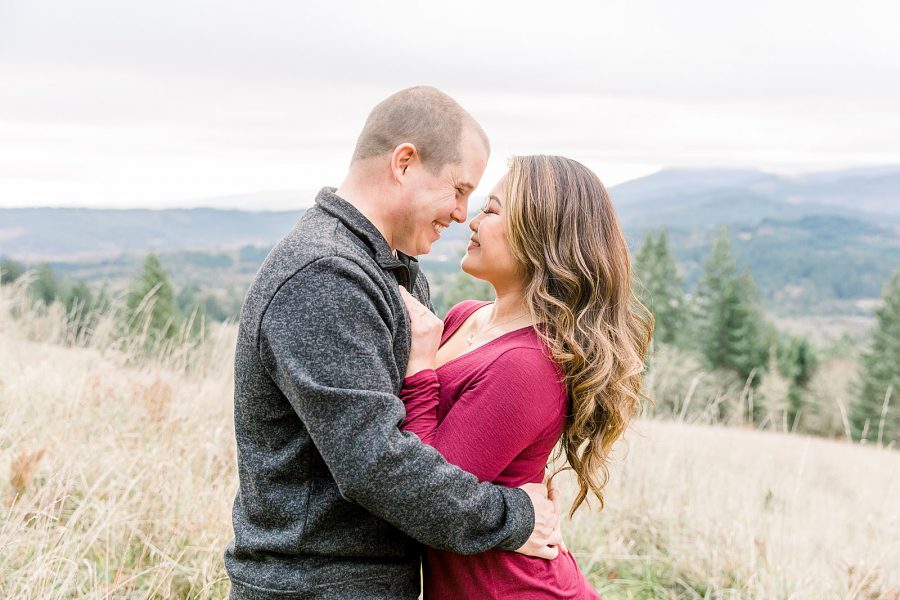 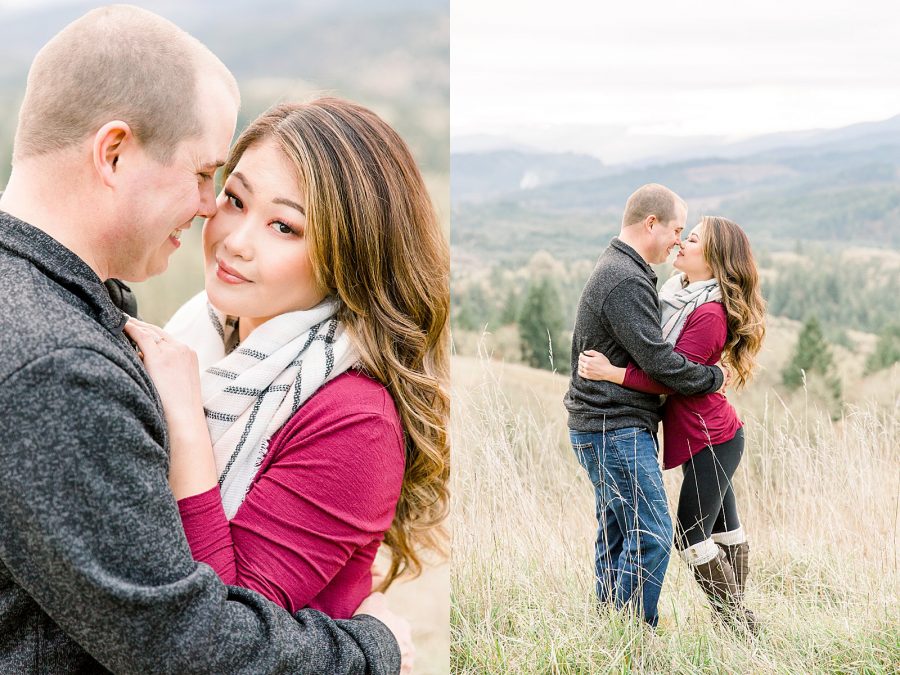 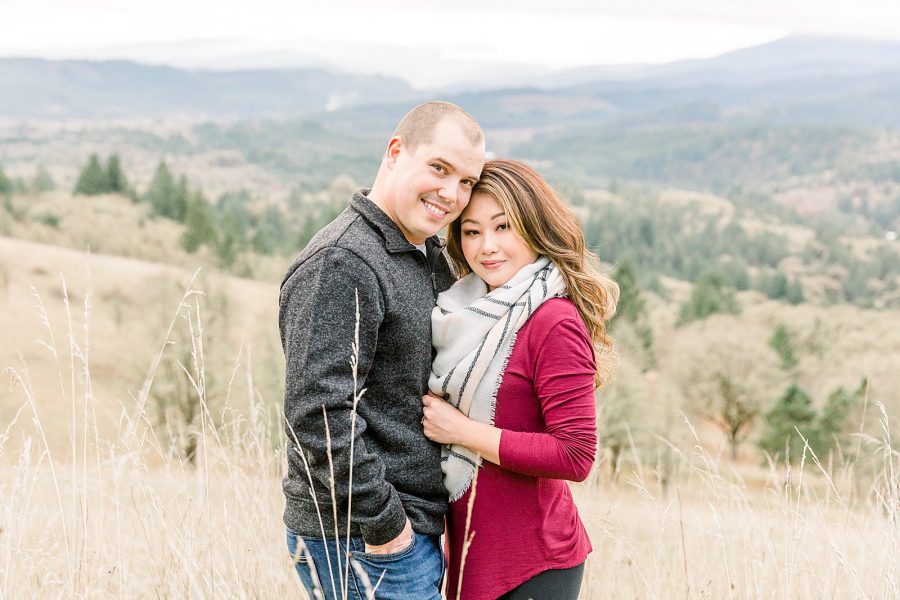 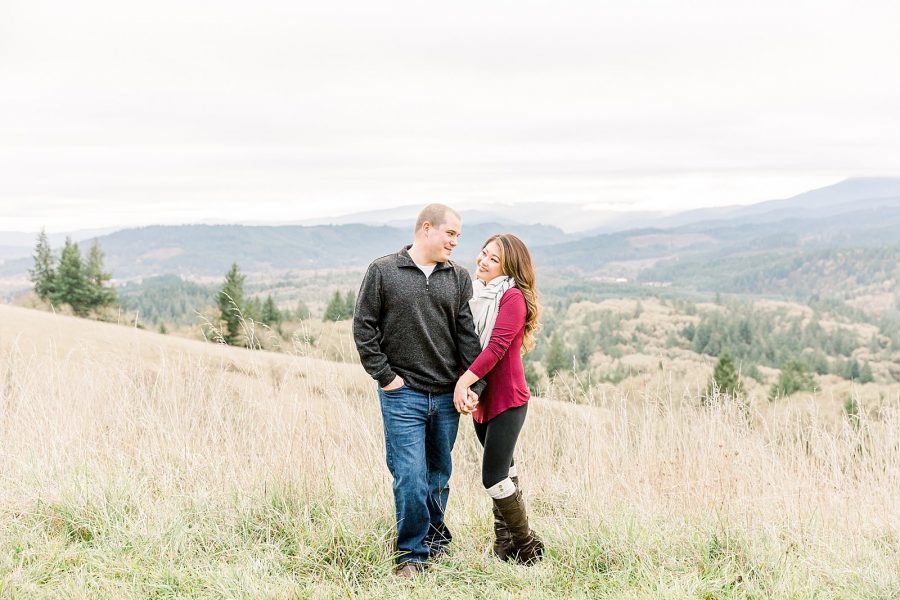 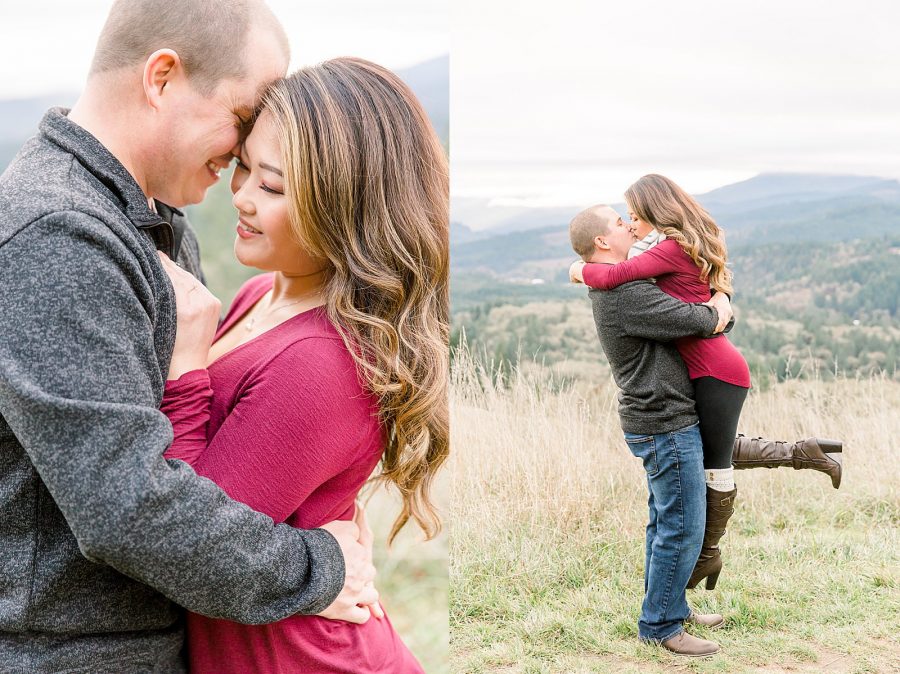 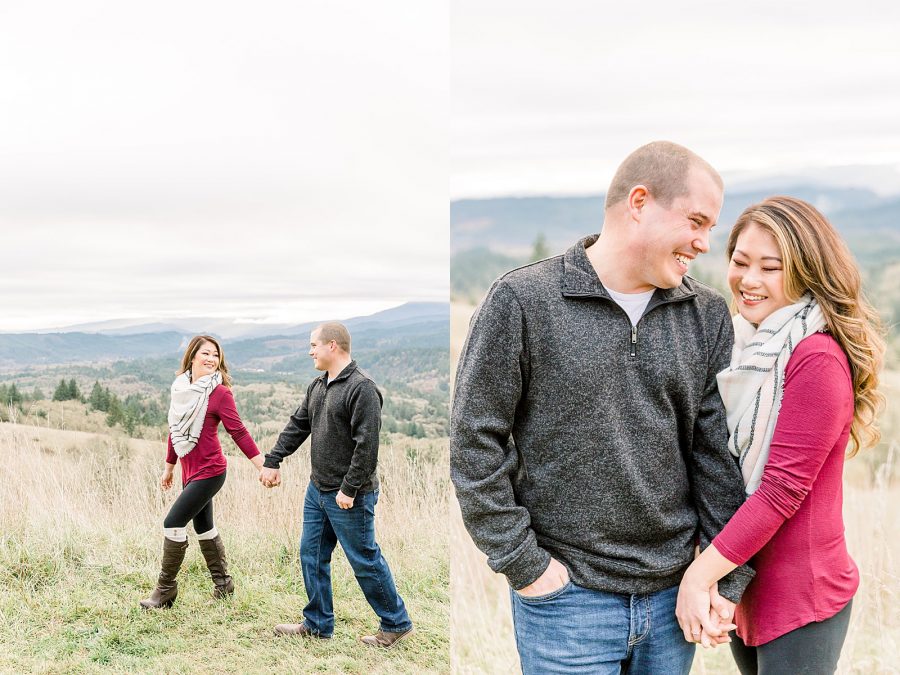 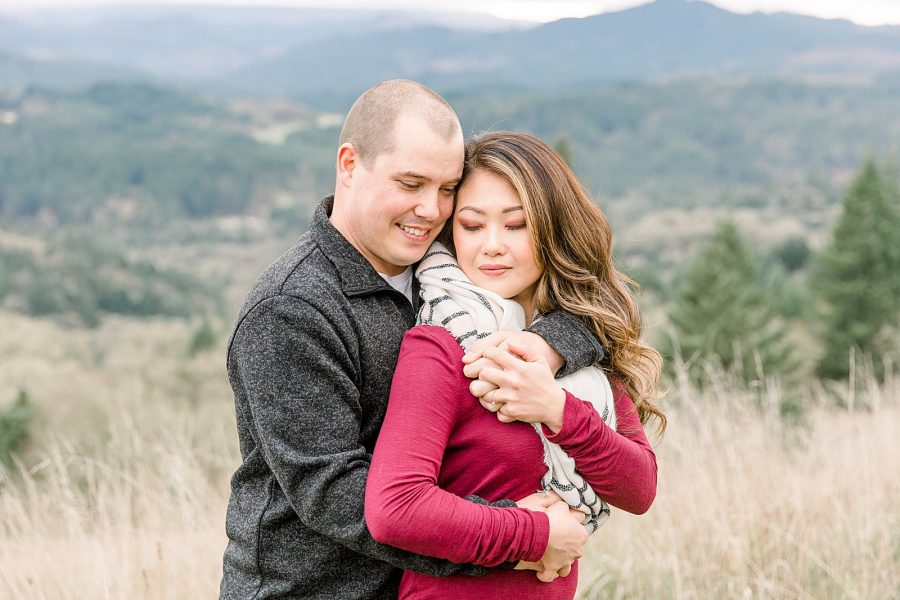 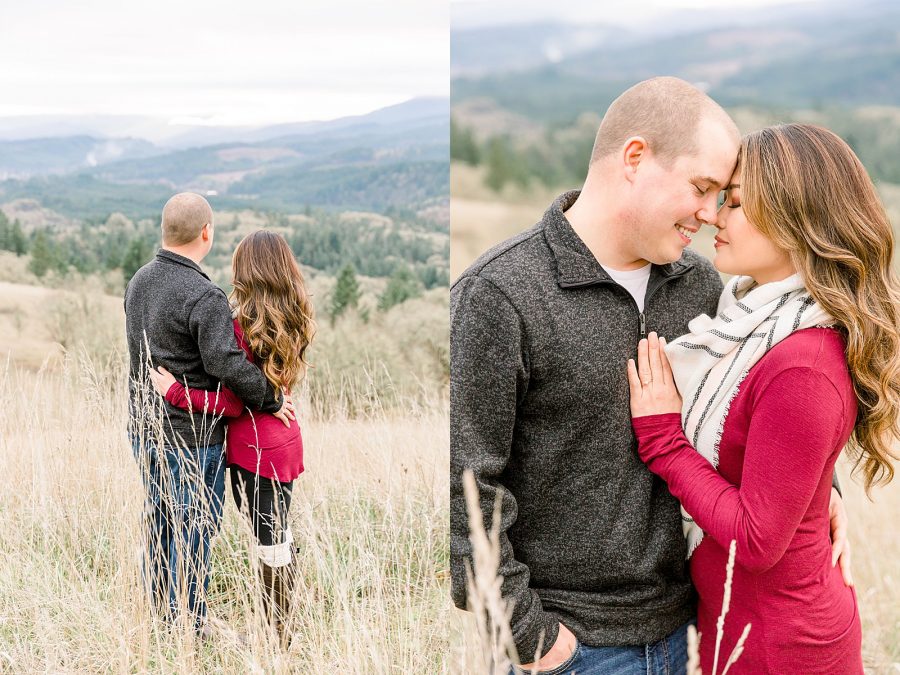 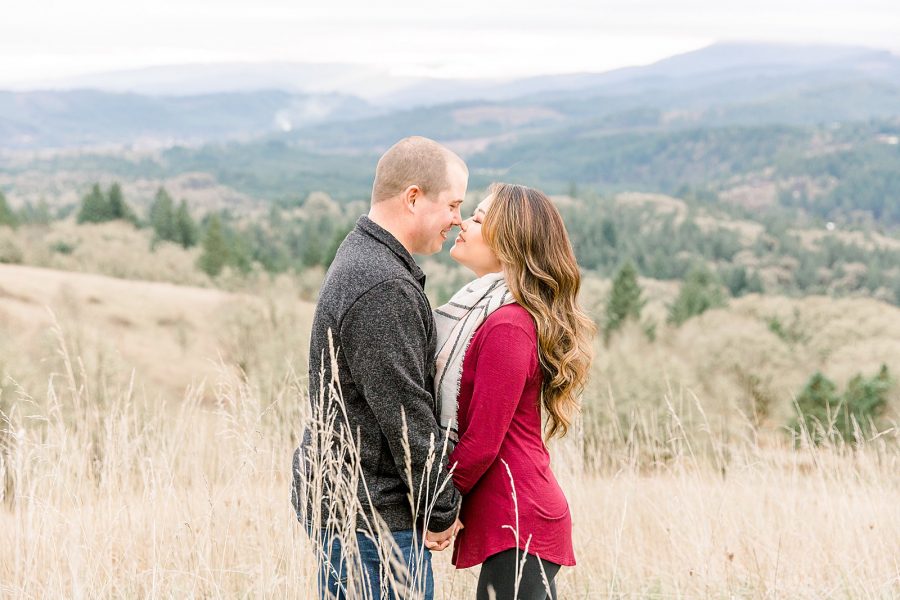 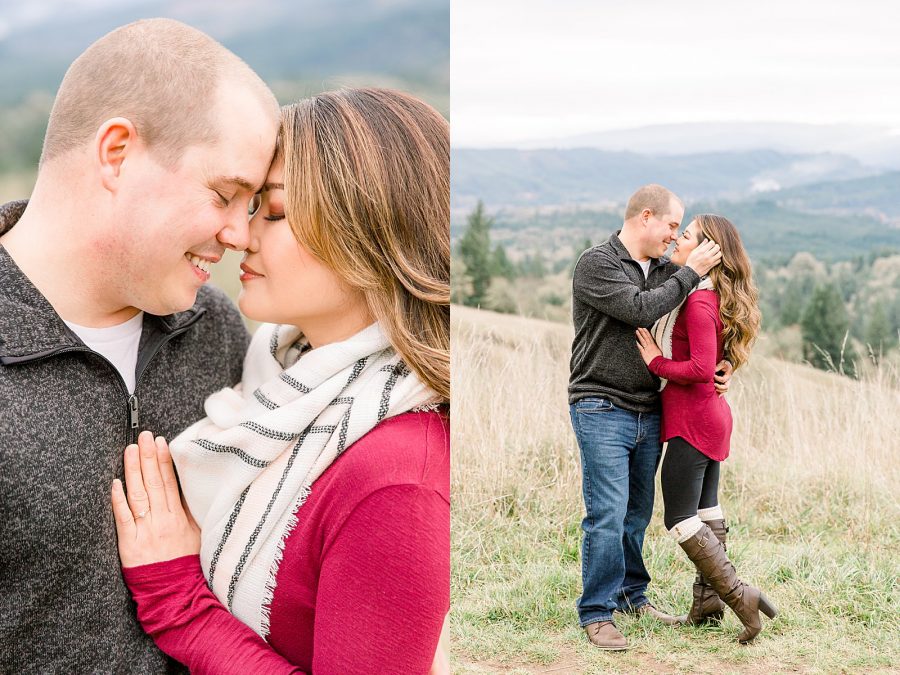 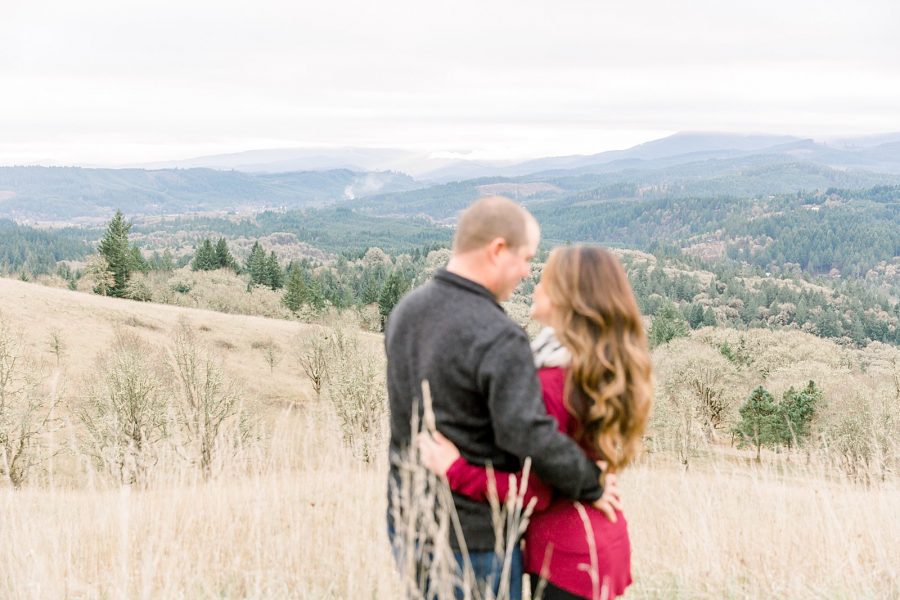 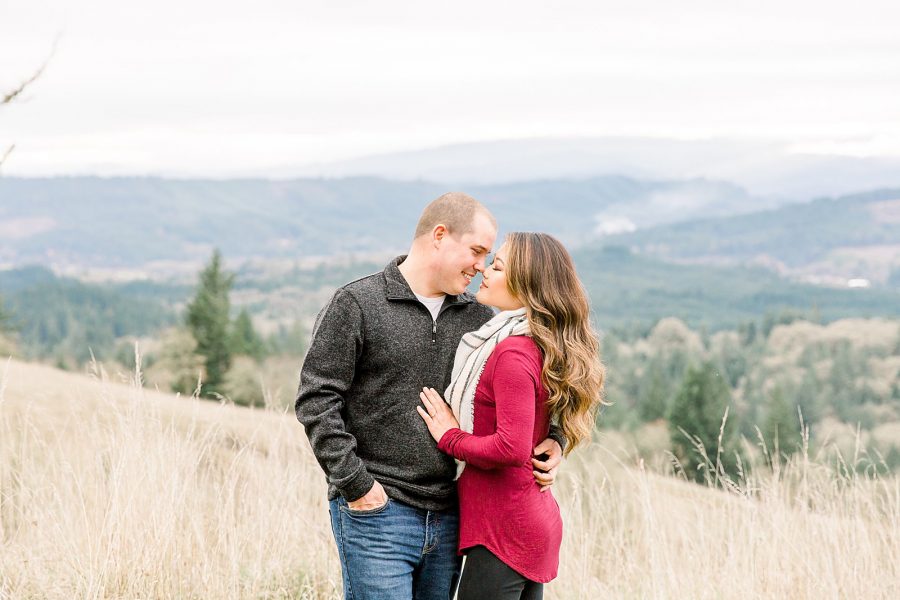 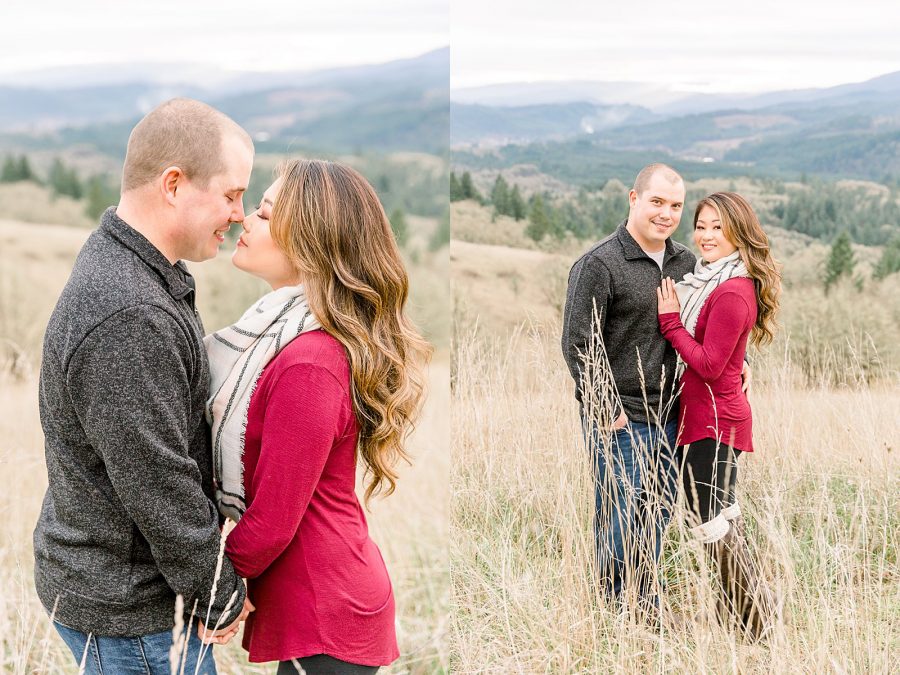 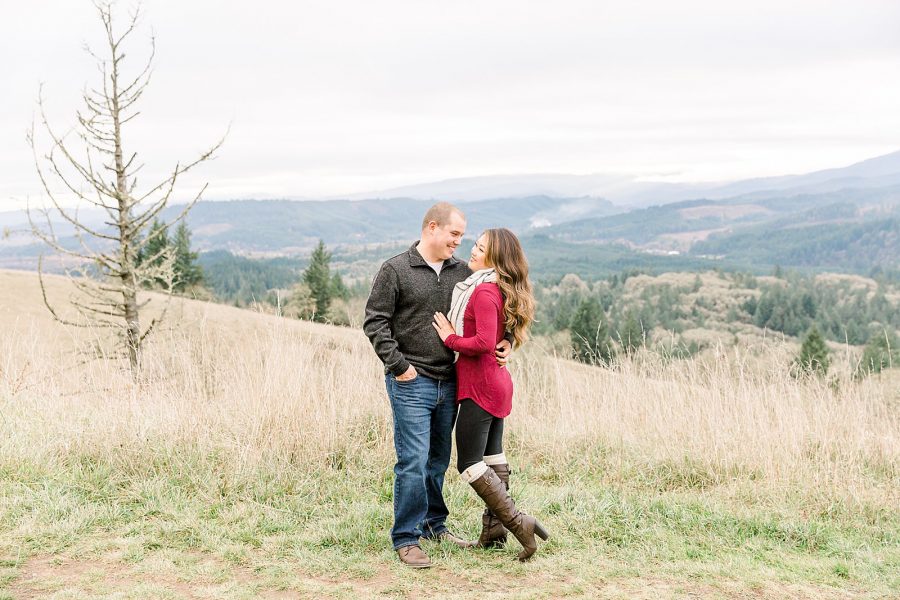 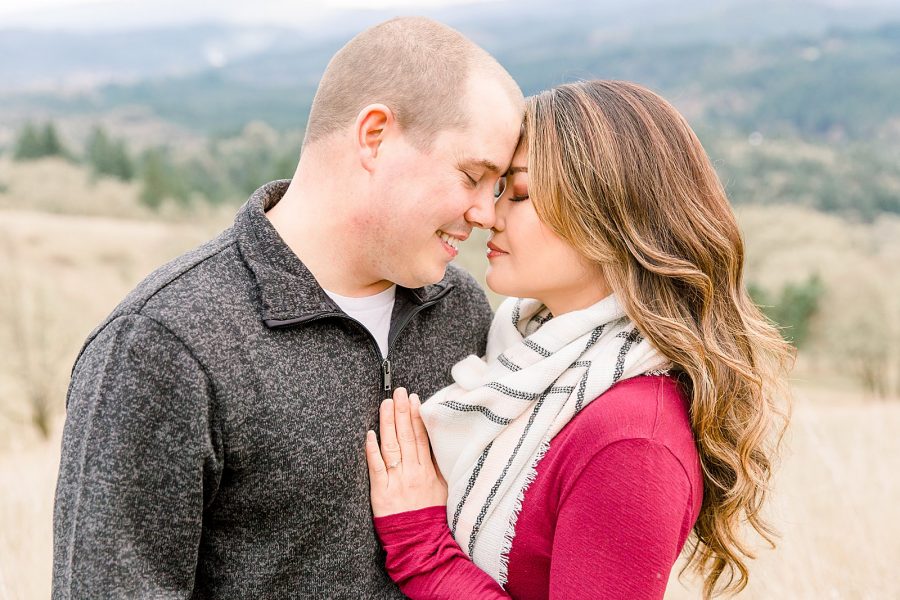 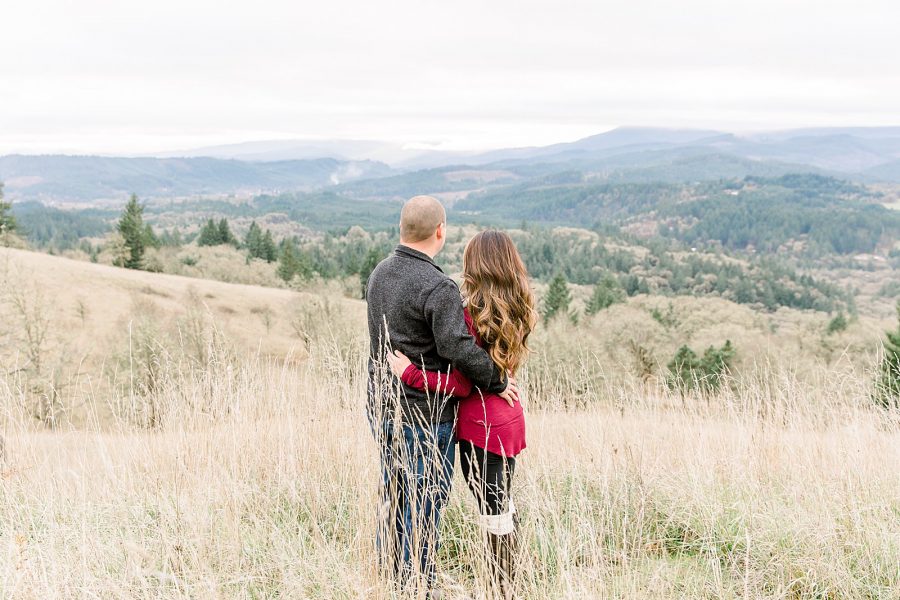 If you enjoyed this post, make sure to check out this snowy engagement session.