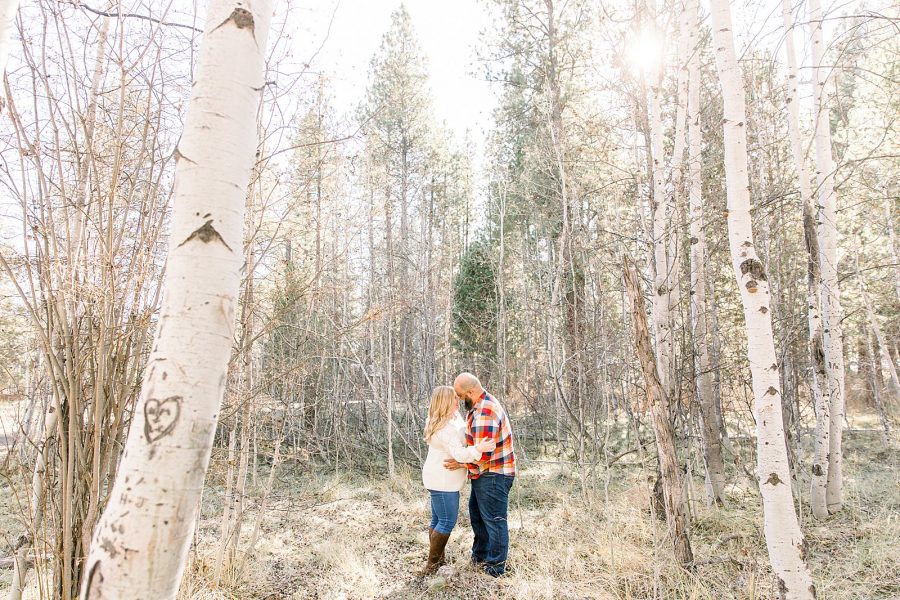 It’s official…I want to move to Bend. Specifically Shevlin Park in Bend! I mean come on, the aspens, the stream, that LIGHT?! It’s all to die for! But enough about the location, let’s talk about Tracey & Ashley.

The parking lot at Shevlin Park was actually my first time meeting them face to face, but it felt like we had known each other much longer than that. Ashley and I talked on the phone for the first time this past spring. I remember getting off that call and just thinking, “man, I hope these people book cause they just seem awesome!!”

Really though, Tracey & Ashley are some of the most genuine, deep belly laughter, feels like old friends, could talk to for hours kind of people ever. I don’t think we stopped talking and laughing their entire session! (Which also meant that I went home with a half gone voice, but it was definitely worth it.)

They started dating on the fourth of July, and then got engaged on the fourth as well (not the same one though)! So it’s only fitting that their wedding at Shepherd’s Field in Sisters, OR is on July 4th next year. I’m so excited to get to hang out with them again, and of course to shoot in that dreamy Central Oregon light again. (Please don’t ask me which one I’m more excited about. Just kidding…it’s Tracey & Ashley, obviously!)

Tracey & Ashley: I’m so thankful that our paths crossed and that I get to be a part of your wedding day and the story that surrounds it! You guys are so perfect for each other, and I can’t wait to see you tie the knot! Hugs! 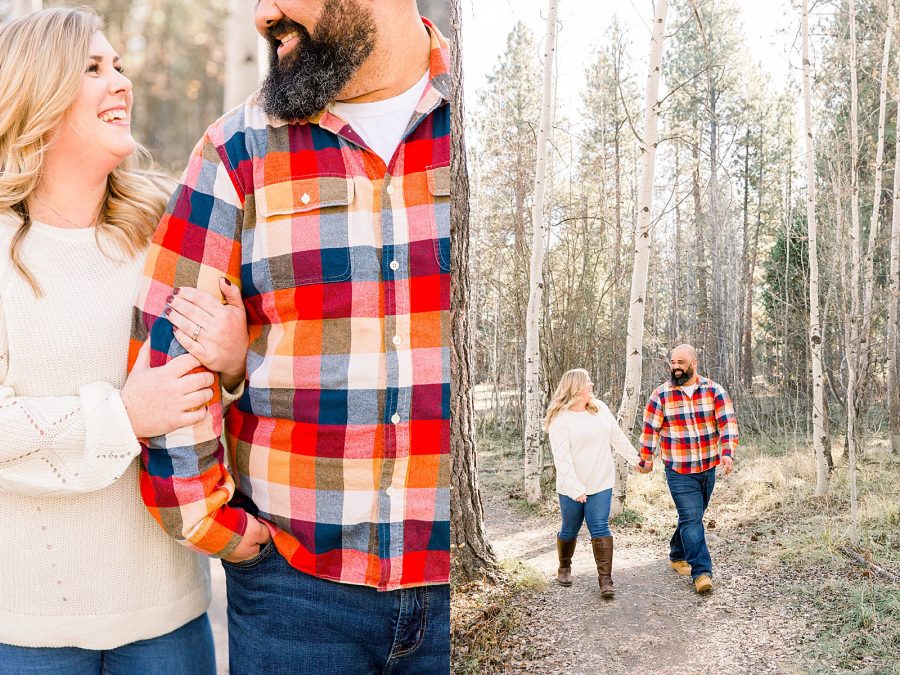 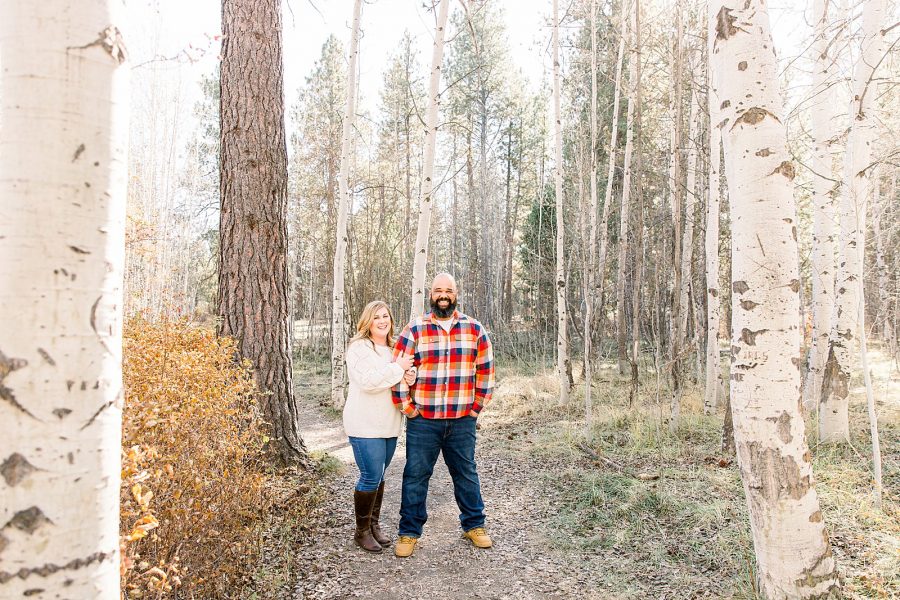 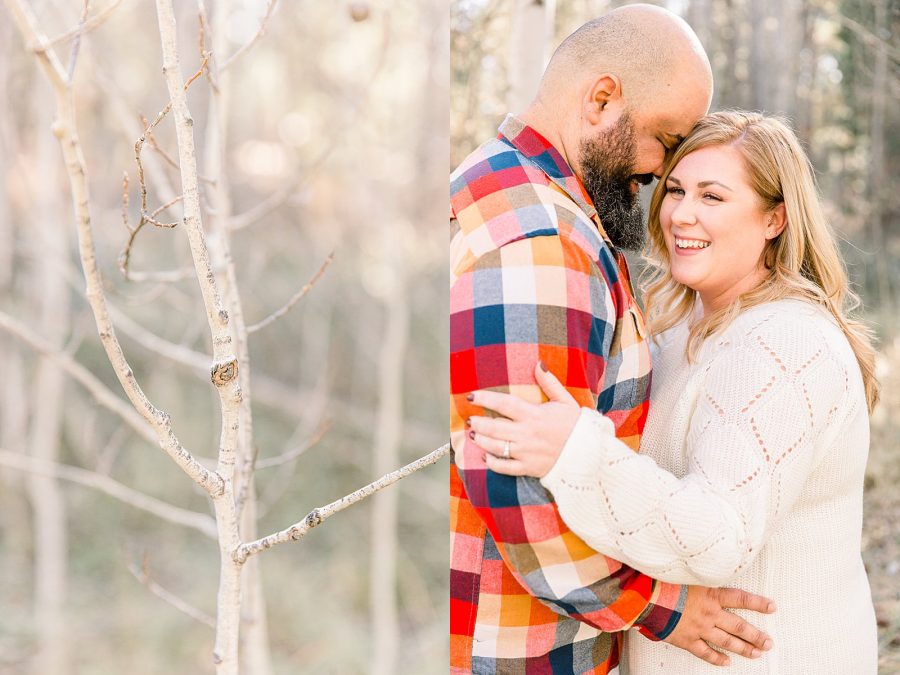 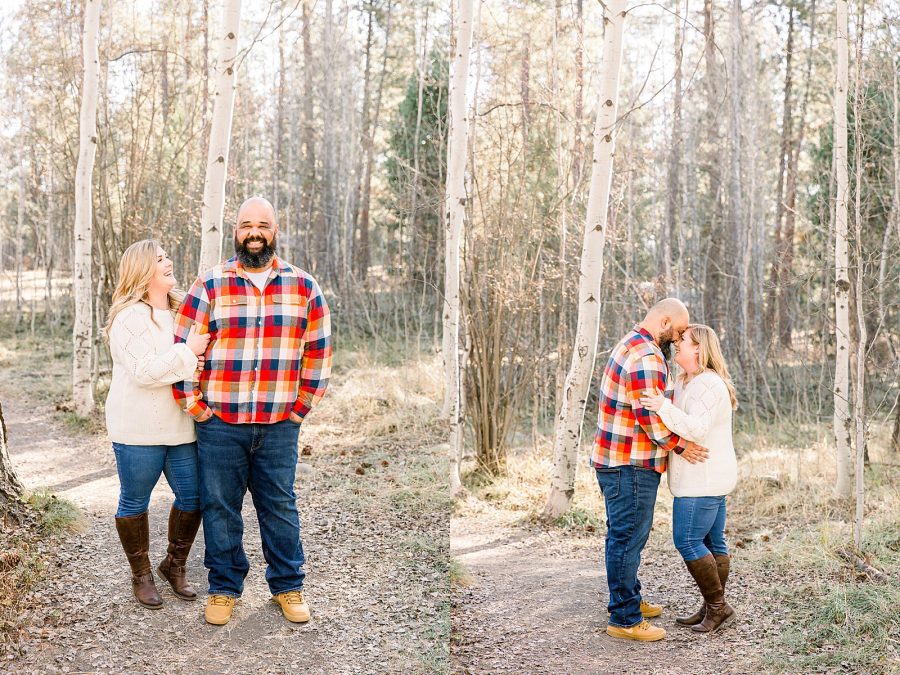 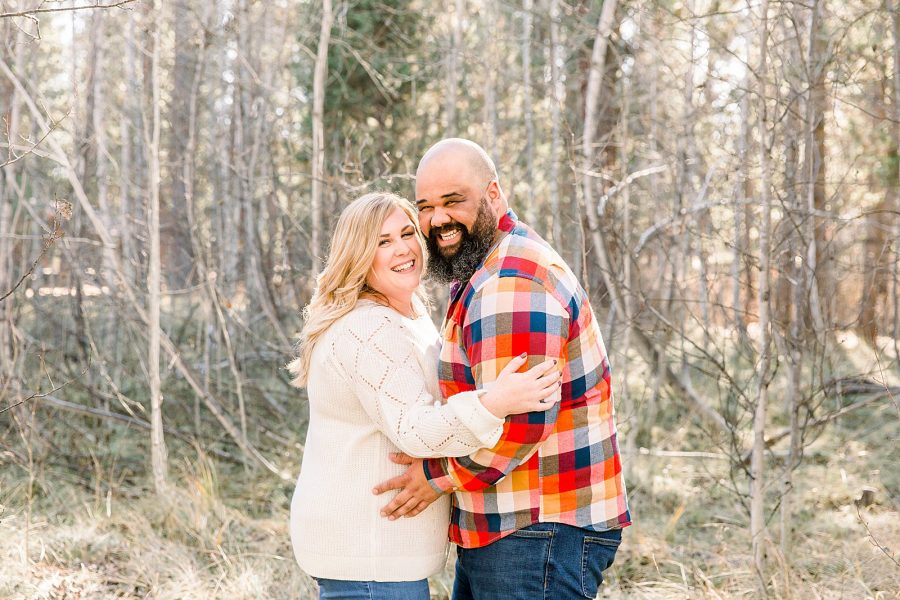 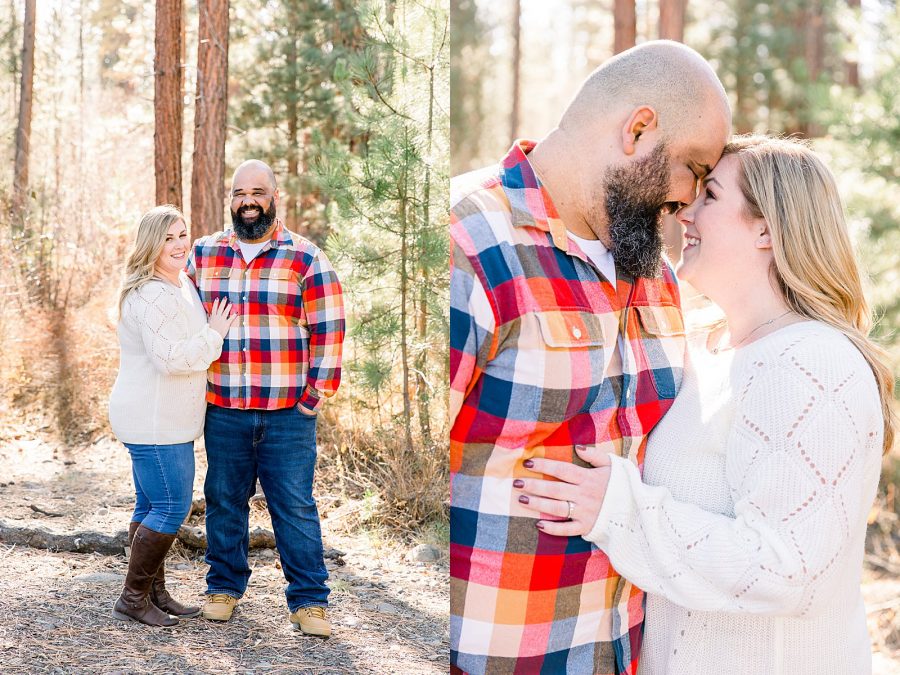 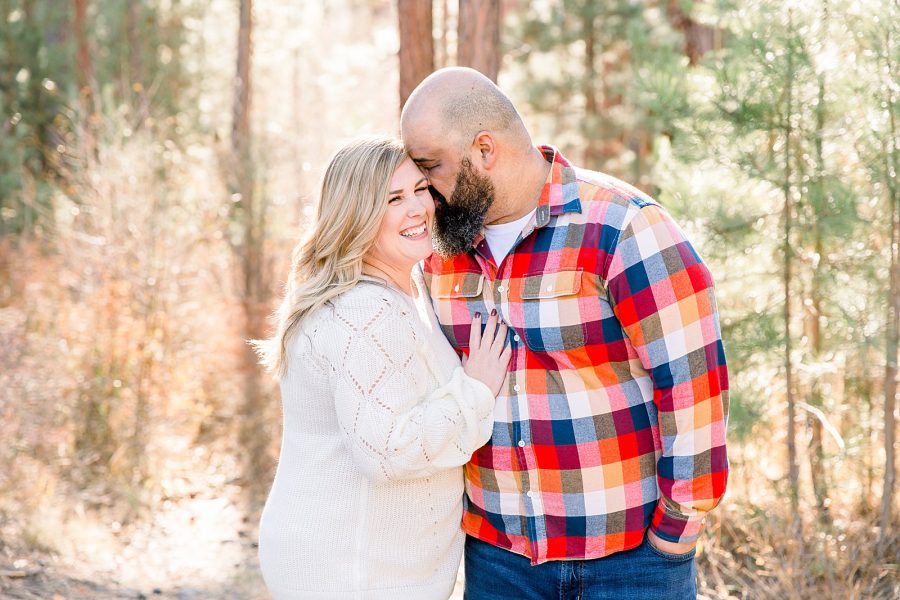 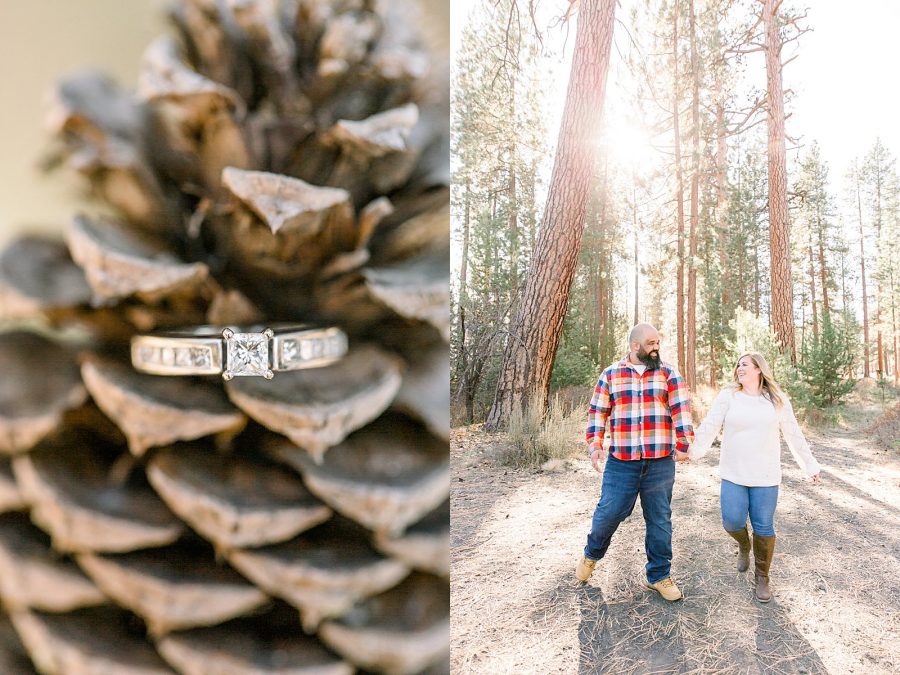 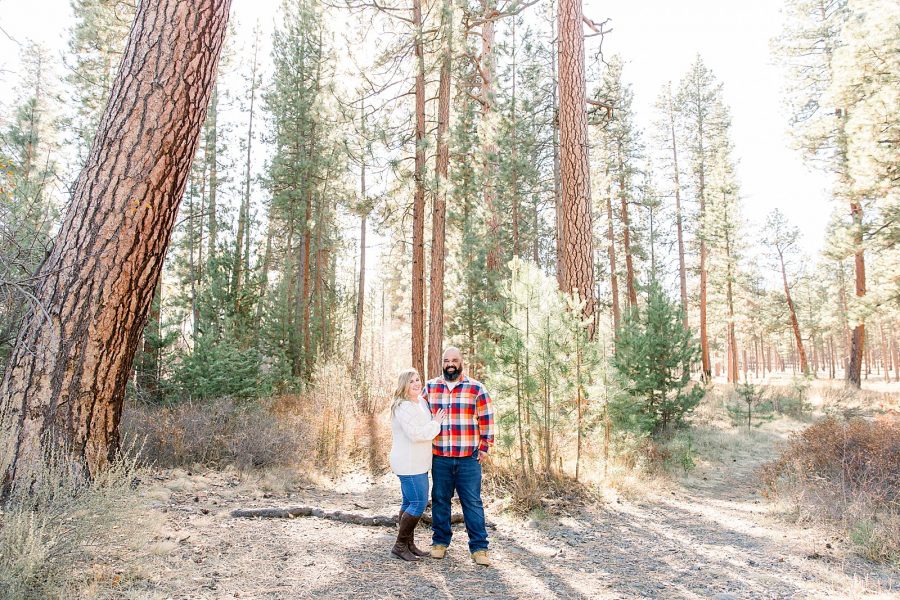 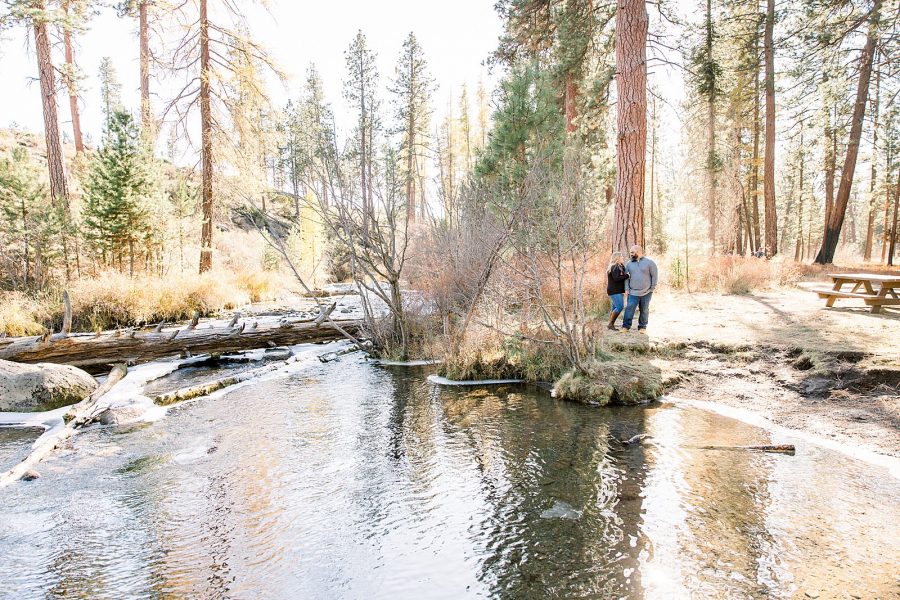 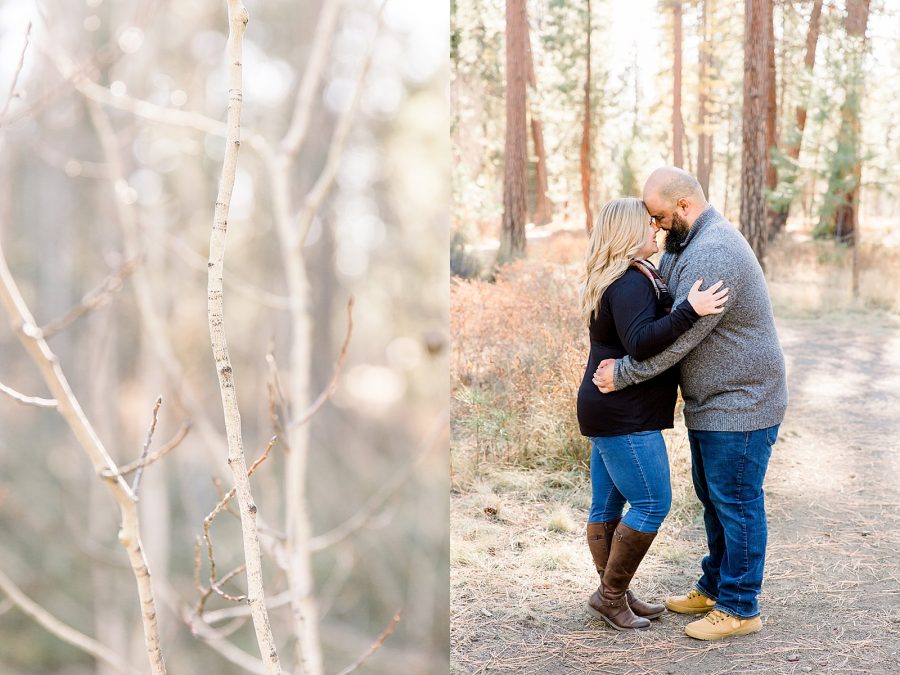 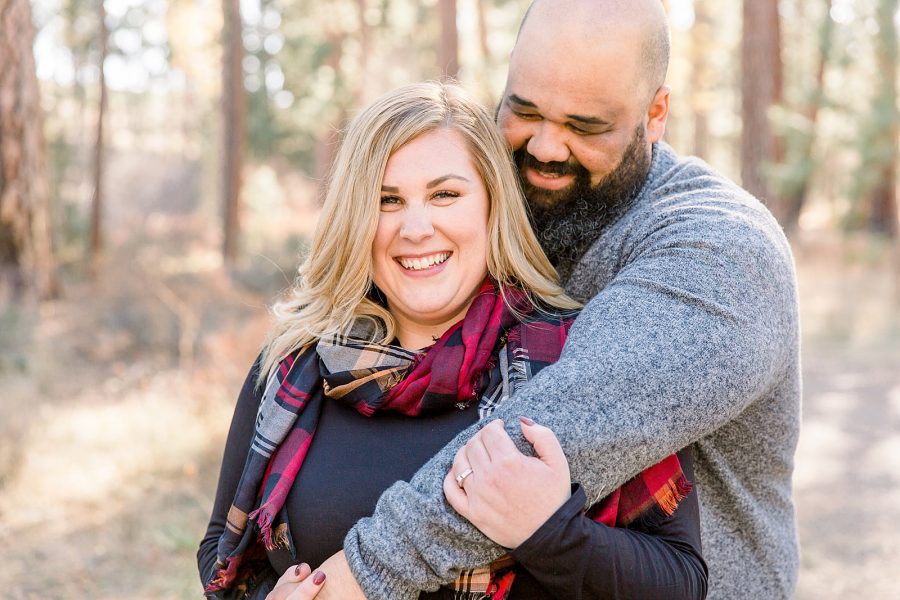 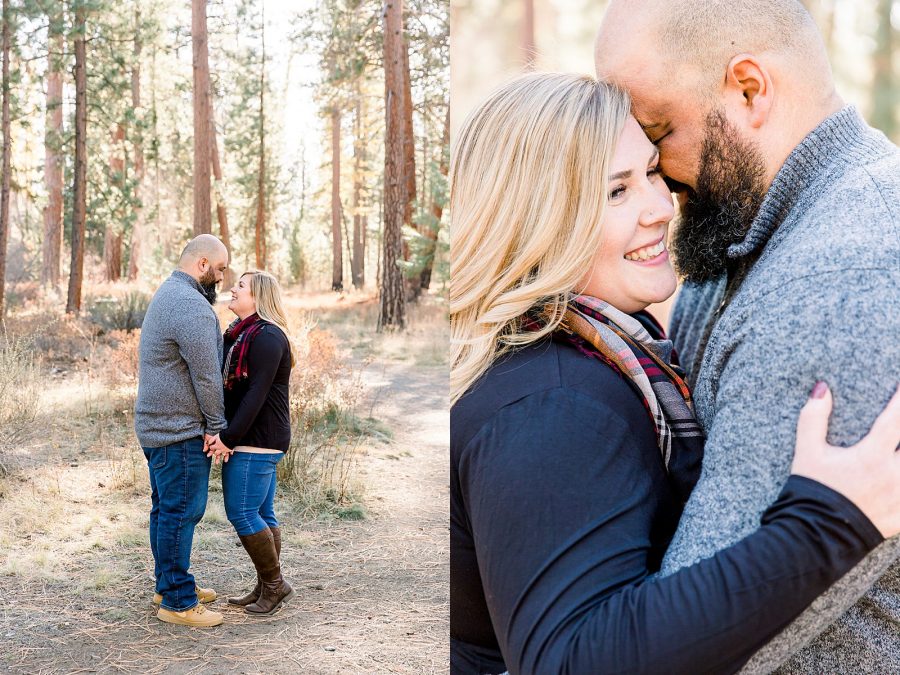 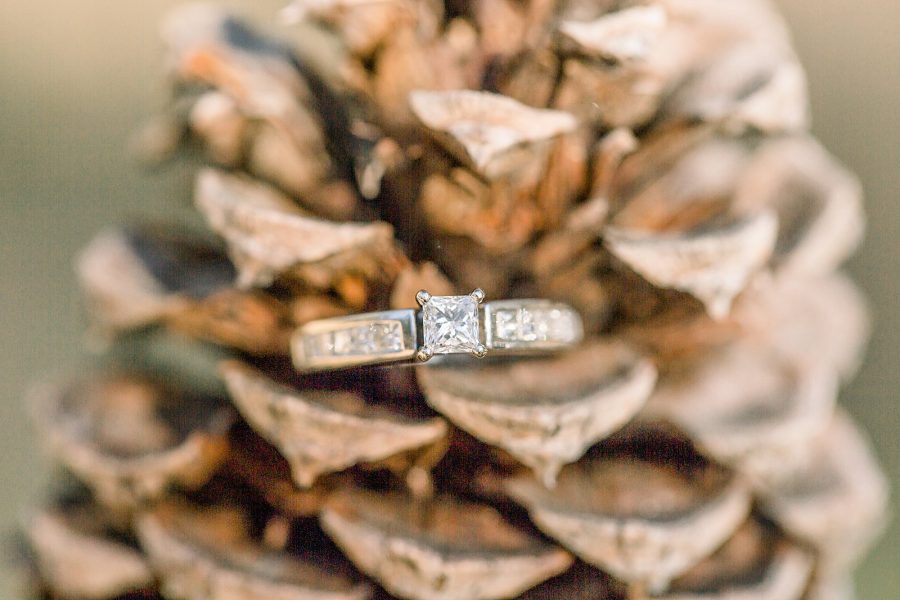 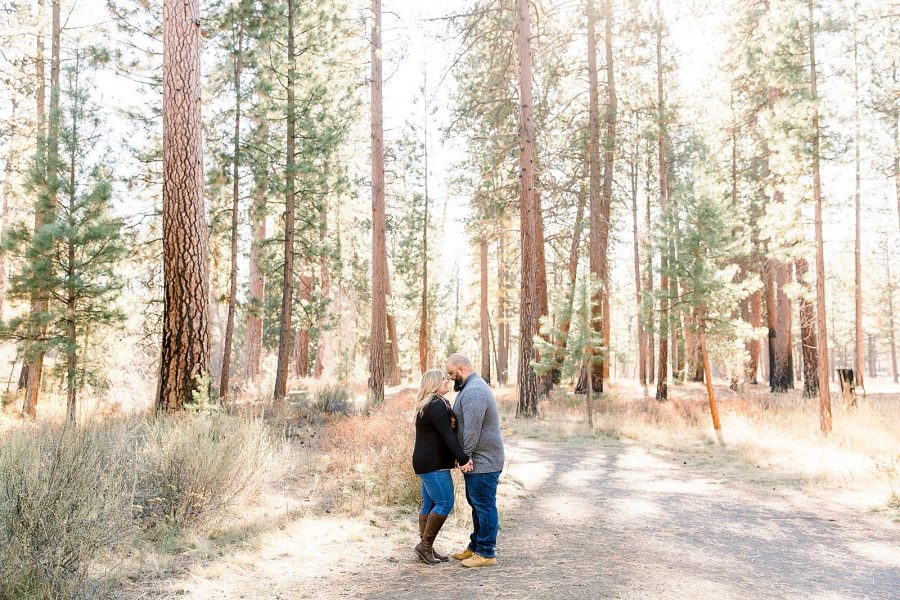 If you enjoyed this post, check out this oldie from the first session I ever shot at Shevlin Park.