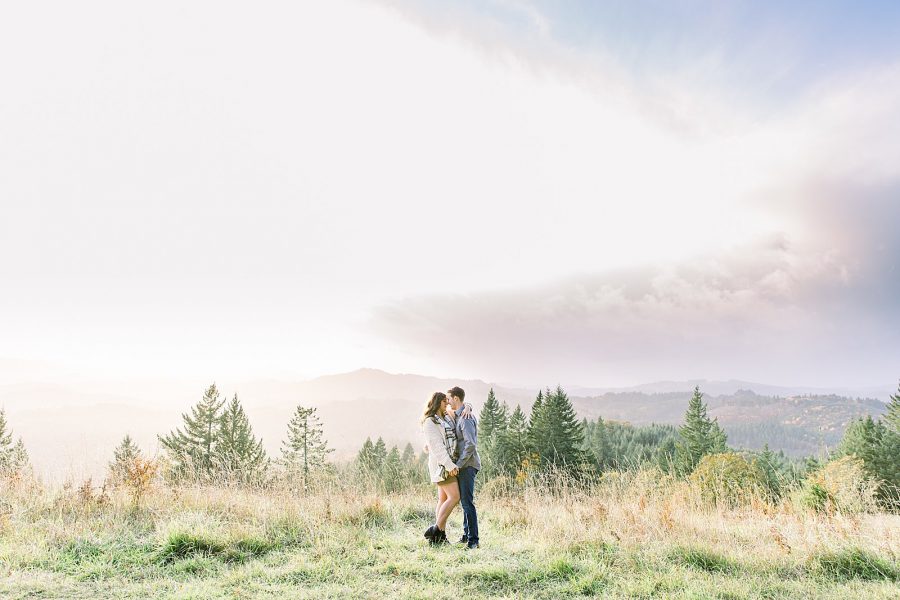 This stormy couples session at Fitton Green was the kind that Pride & Prejudice dreams are made of! The weather alternated between cloudy and sunny, before the skies opened on us and we made a mad dash for our cars. But more on that in a minute!

I first had contact with Patience back in February, when she entered in my engagement session giveaway. We followed each other on social media, and we stayed in touch over the months that followed. She was planning her wedding to her high-school sweetheart, and I was planning my wedding to my best friend. (Funny enough, we both had the same first dance song!)

Right before Xan & Patience’s wedding at the end of June, she entered in a giveaway I held when I reached 1,000 followers on Instagram. And this time, she won! But between both of our weddings, we didn’t find time for their session until just a few weeks ago. But y’all, it was worth the wait!

We picked Fitton Green for their couples session, which started out with beautiful golden light fighting through black clouds, but the longer that we were there, the more the black clouds won out. Heavy sprinkles started falling, and I finally called it, and said that we should probably start meandering back. As we were walking back down the hill, the heavens opened and the rain came pouring down! By the time we got back to the cars, we were soaking wet!!

Despite the finicky weather, we still had the best of time! I’m so thankful that Patience finally won a giveaway, and that we were able to make their couples session happen! These two are real gems, and I’m so thankful to call them my friends. 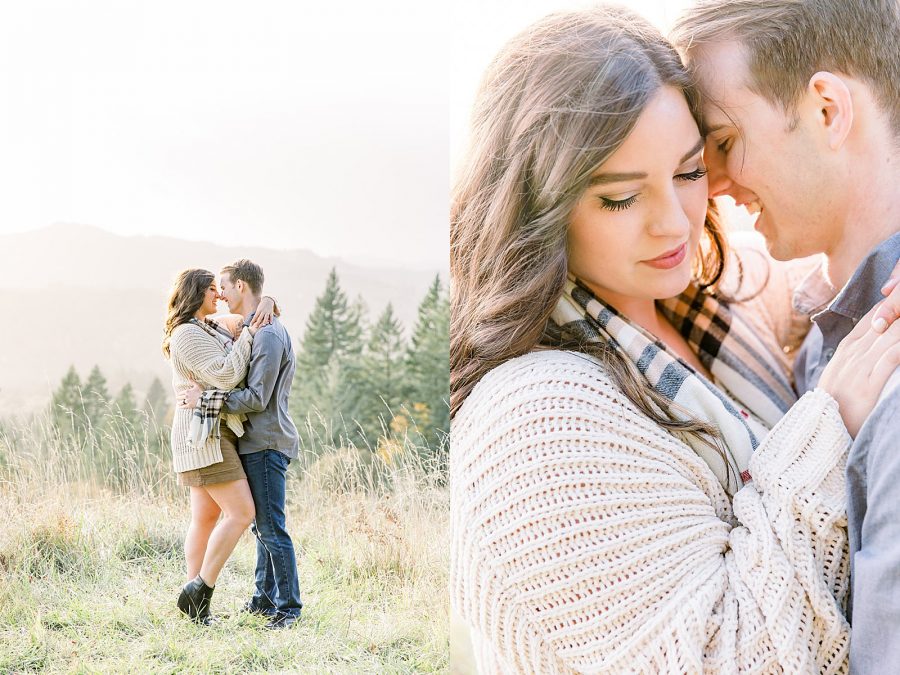 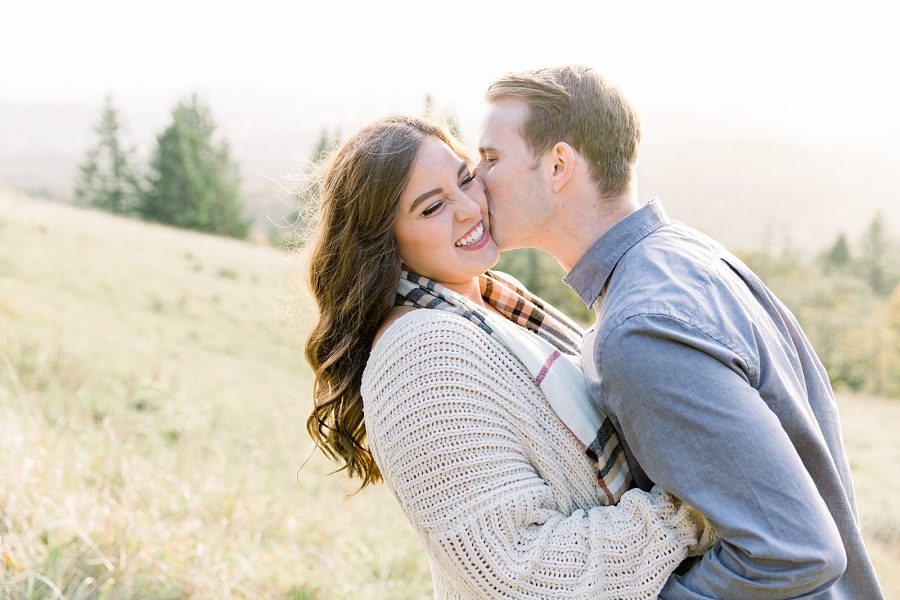 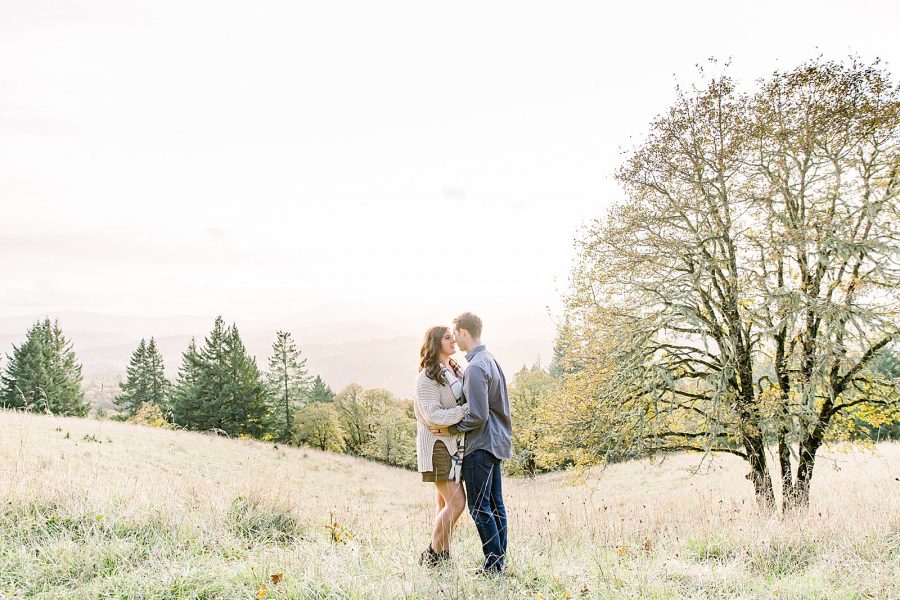 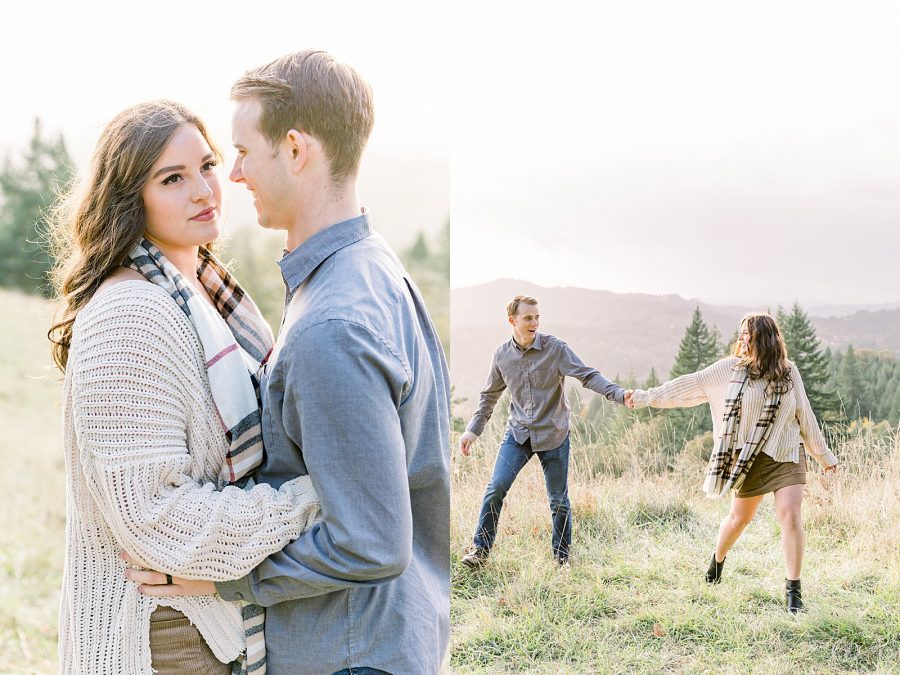 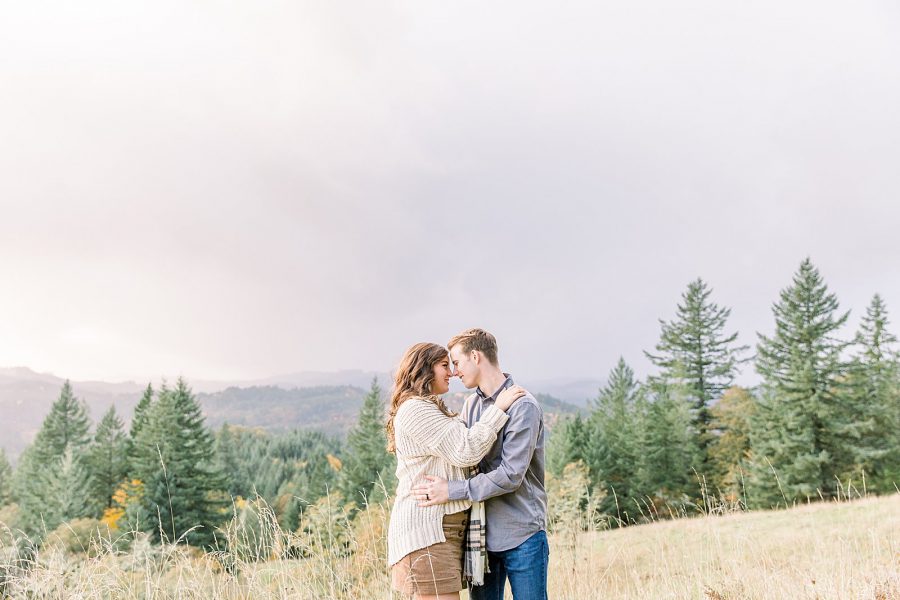 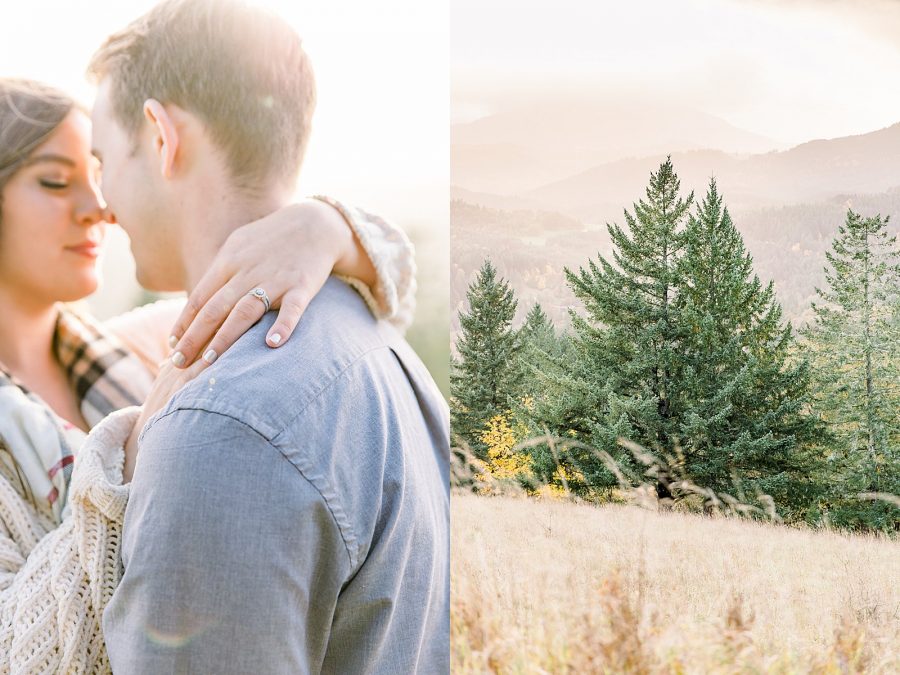 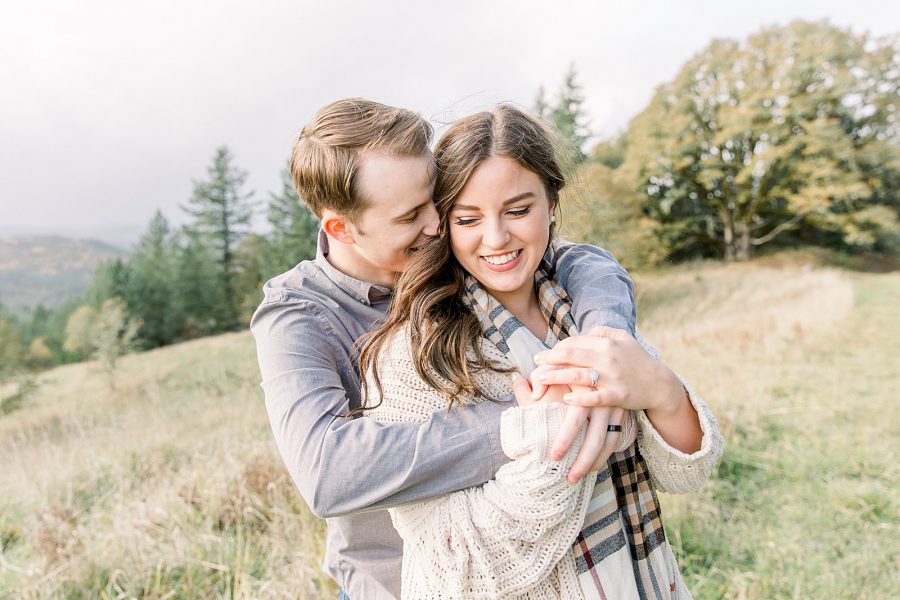 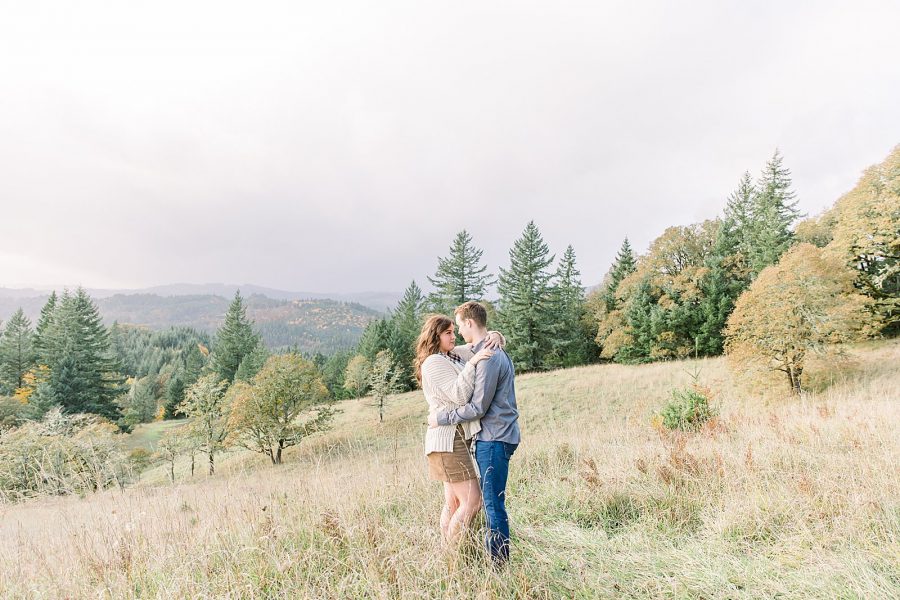 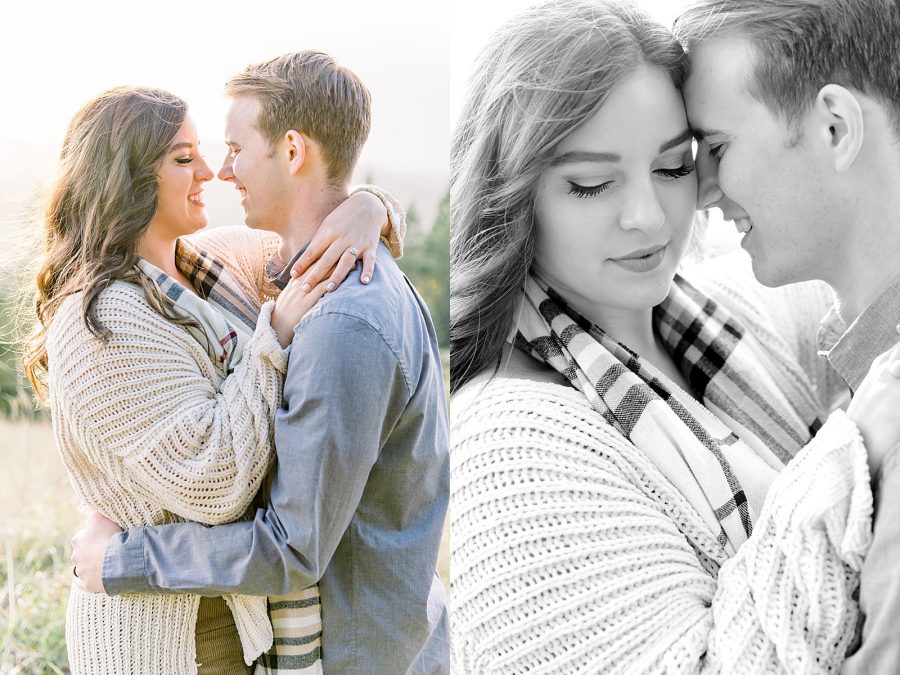 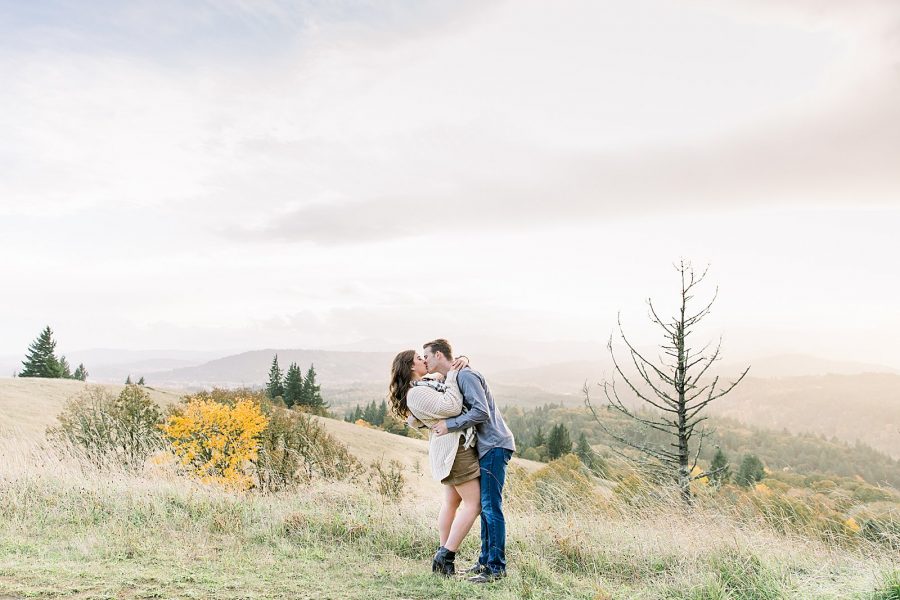 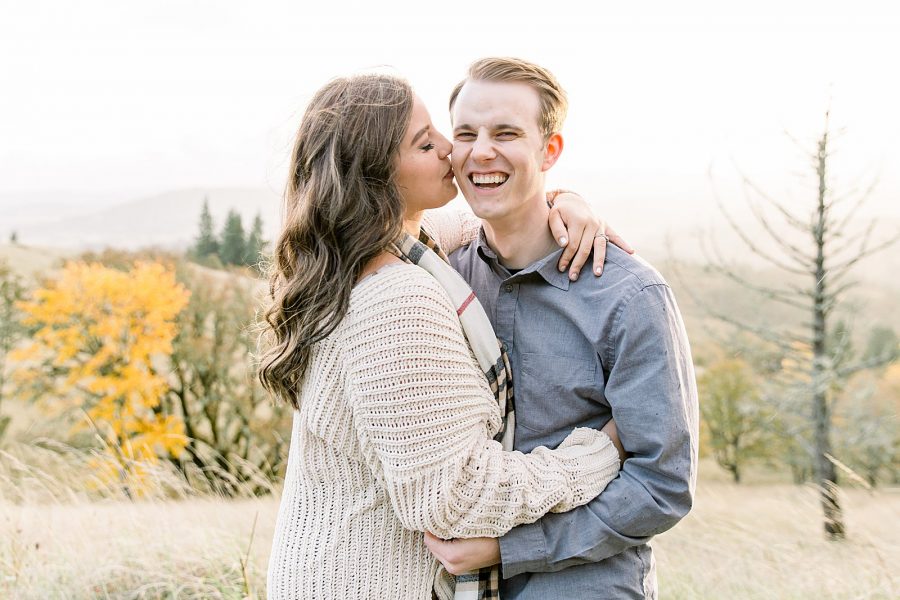 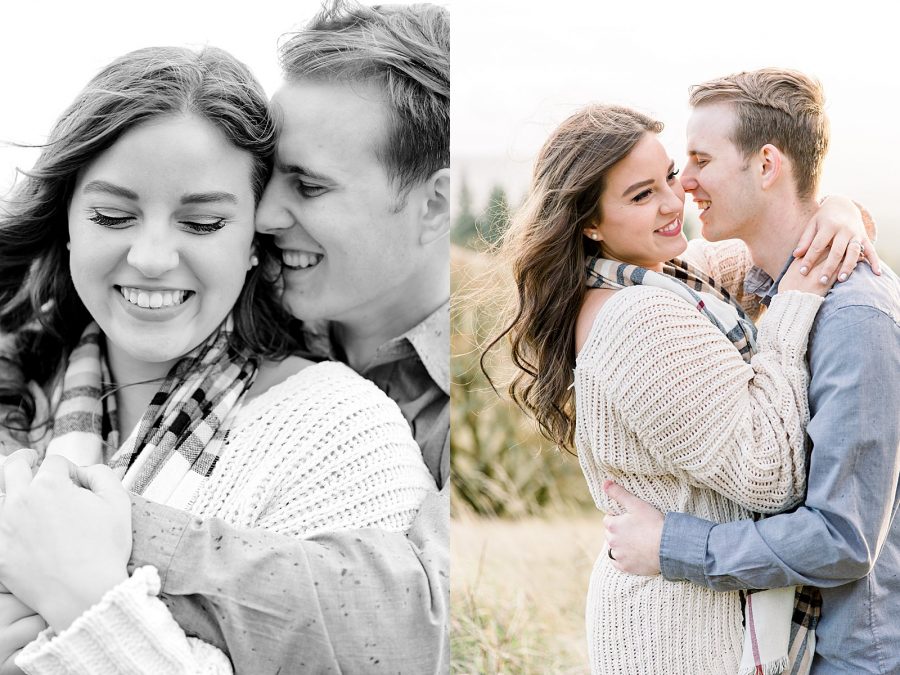 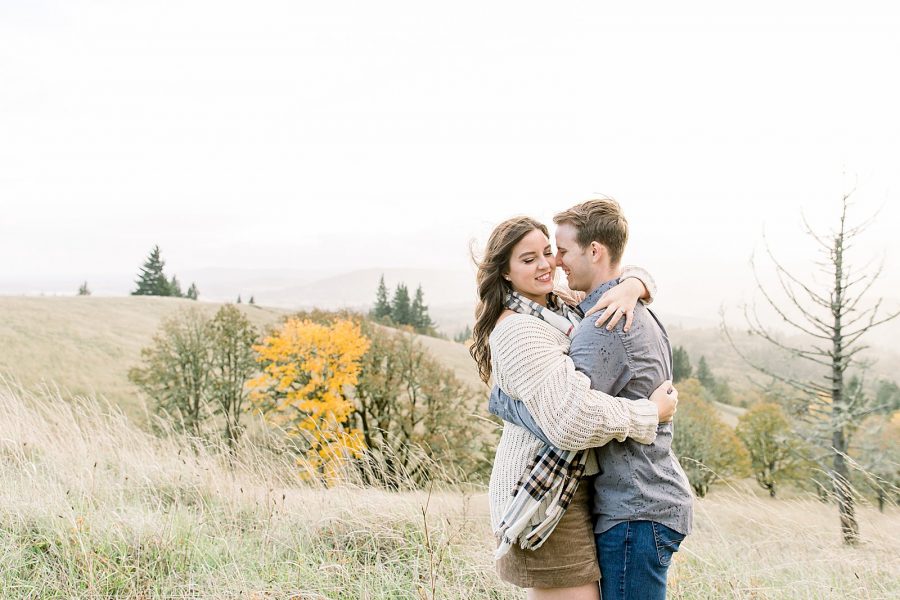 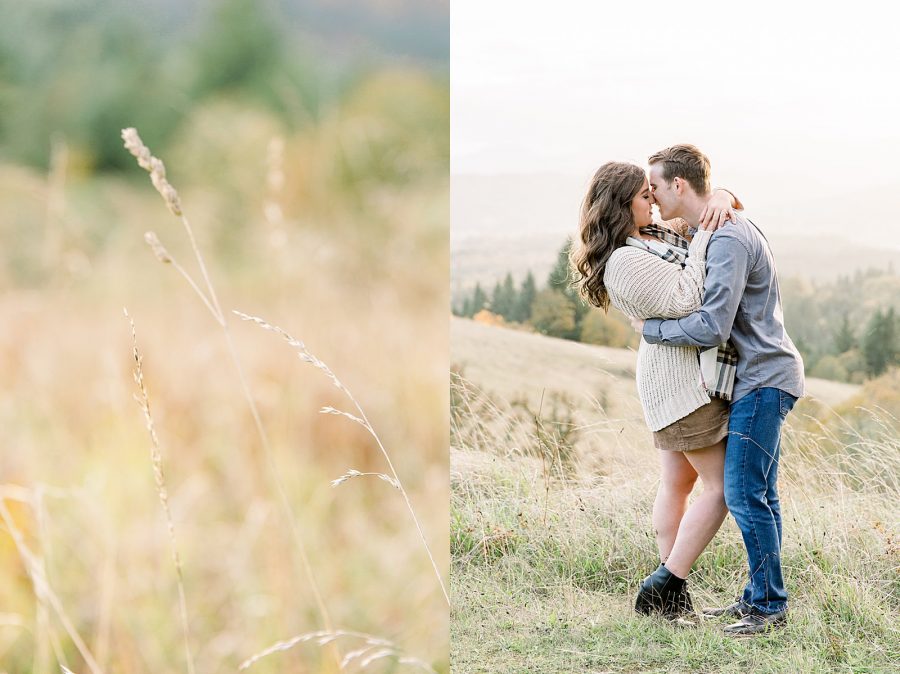 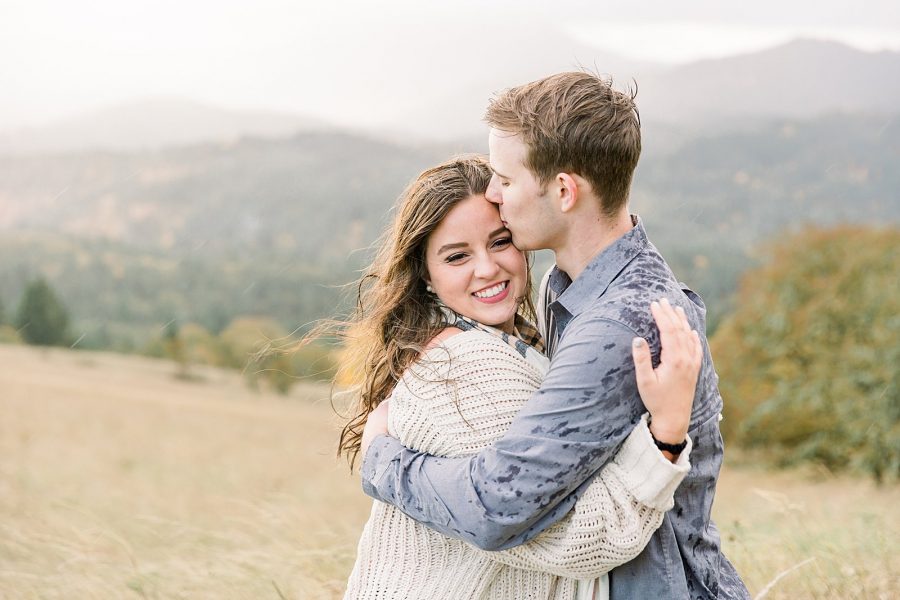 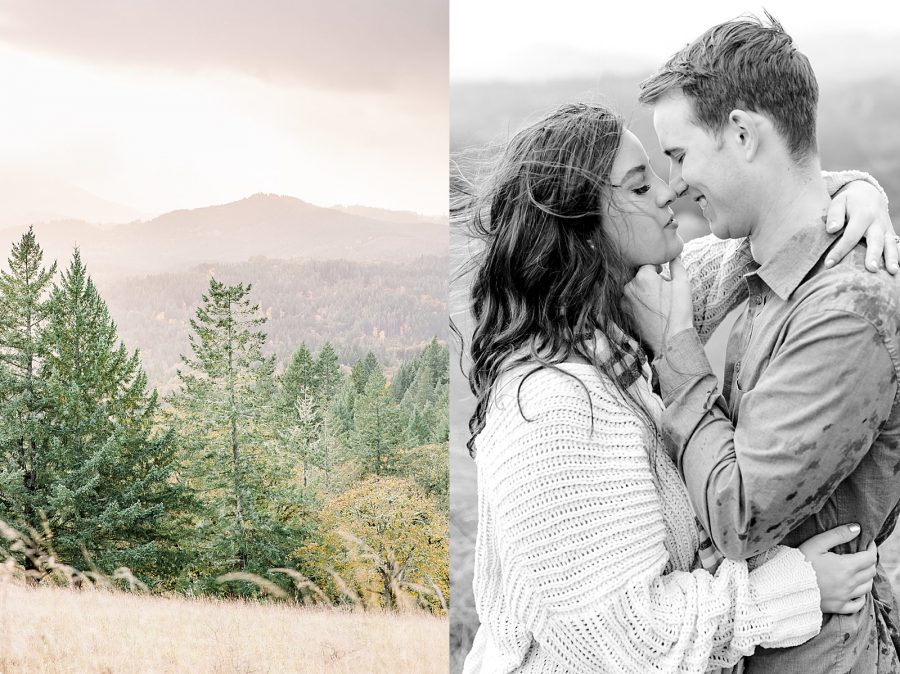 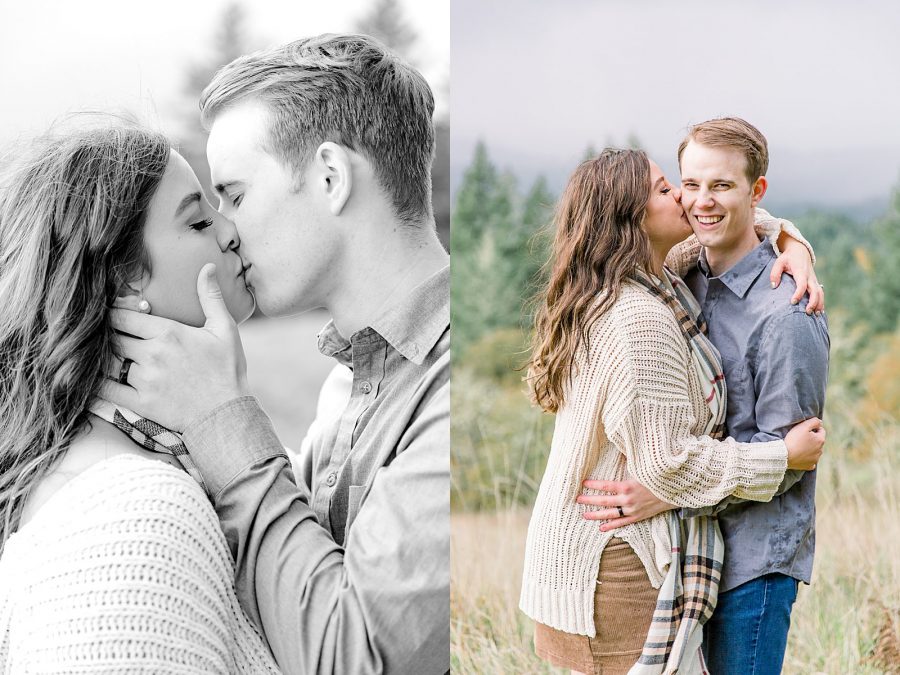 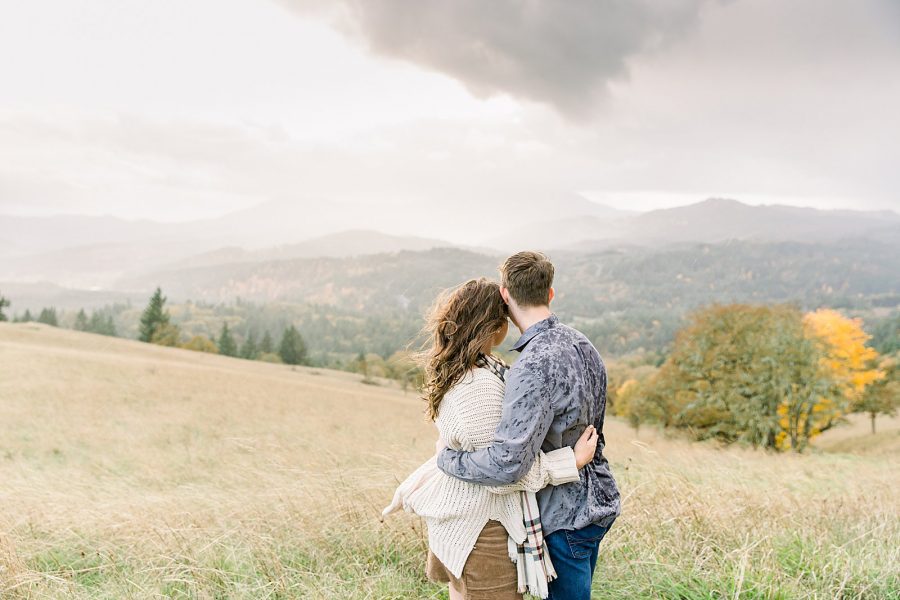 When deciding on a location for your couples or en

I have to know...did you make any New Year's resol

If you could label this photo with one word...what

Who doesn't love a good before and after?? Swipe

All my wedding couples get a complimentary engagem

I just started a new workout program this week and

Hey sweet girl, I just want to let you know... If

Your fairytale is worth it. 🤍 Whether you are